Meet a Mom – Meet the Moms from Benjamin Talks 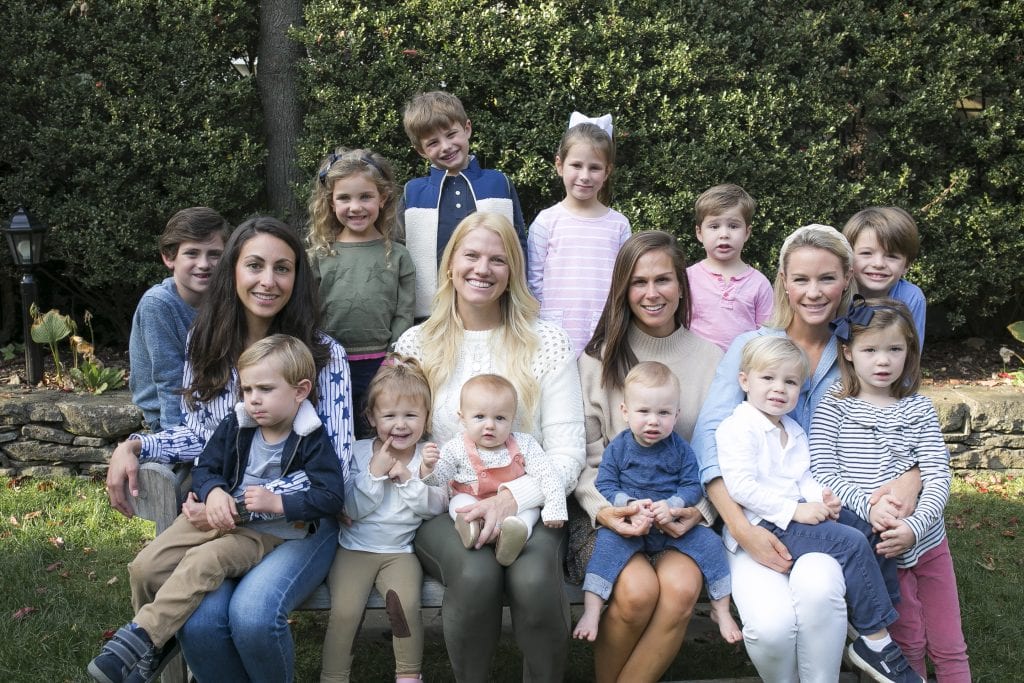 Meet the Moms of Benjamin Talks, a project helping teach kids how to money-smart, markey-savvy, and help take the taboo out of money talk with kids!

Where are you from originally and how long have you lived in town? Tell us about how you all became friends/co-workers!

Carissa (Brunette): I am originally from Howard Beach, Queens (as is my husband, James).  We moved to Cold Spring Harbor in 2013 and later relocated to Lloyd Harbor.

Nikki (Blonde): I was born in St. Louis, MO but grew up in Mendham, NJ.  I have lived in Lloyd Harbor with my husband Joe (a Lloyd Harbor native) since 2018.

We first met when we were fresh-out-of-college analysts living in New York City and working at Goldman Sachs over a decade ago.  Ten years later, now both married with young children, we coincidentally settled in Lloyd Harbor and reconnected over mommy-and-me playdates with our toddlers.  With our shared backgrounds in finance, we quickly realized that there was no blueprint for teaching young children about money and knew that had to change.  Thus, Benjamin Talks was born! 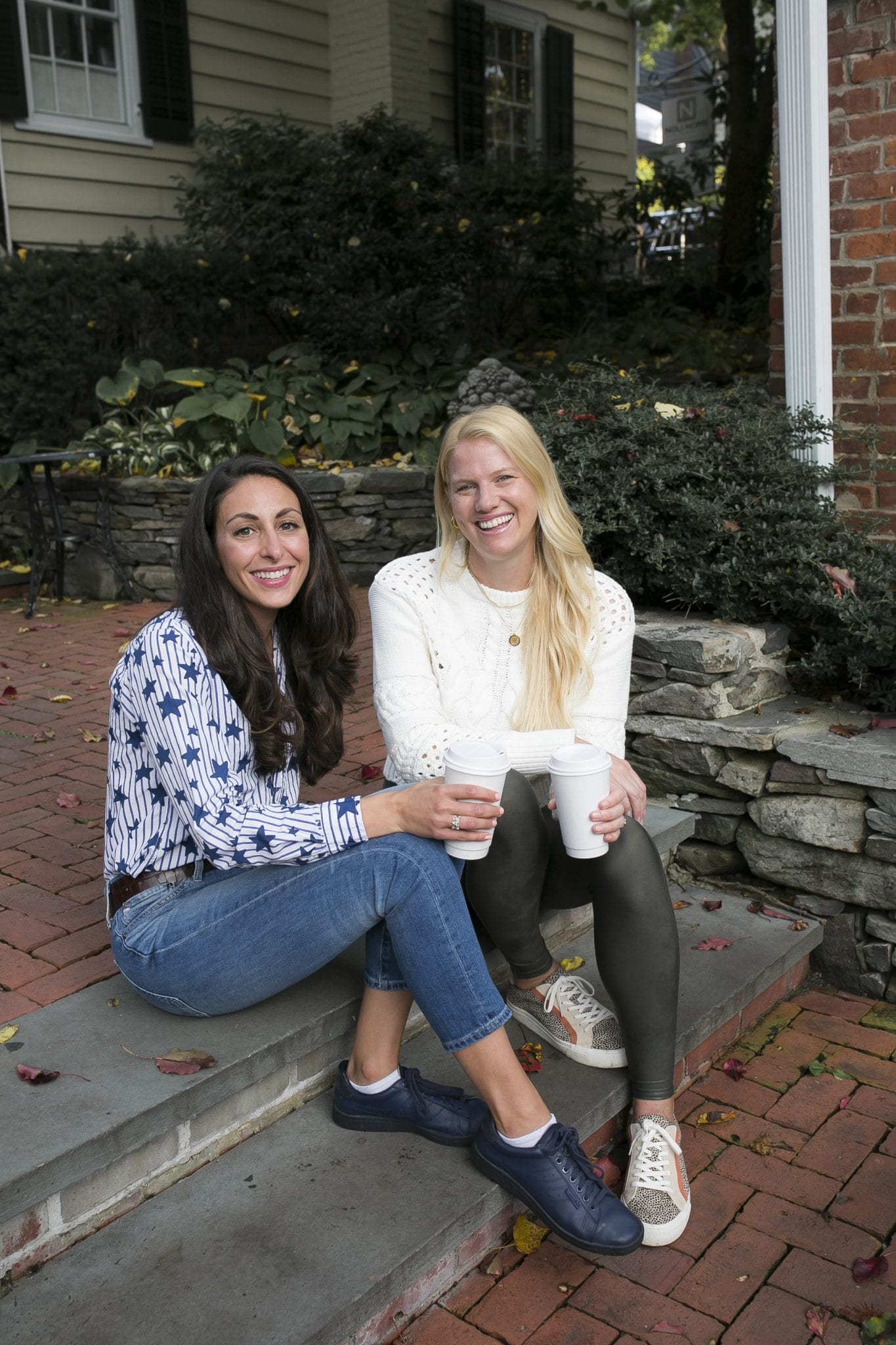 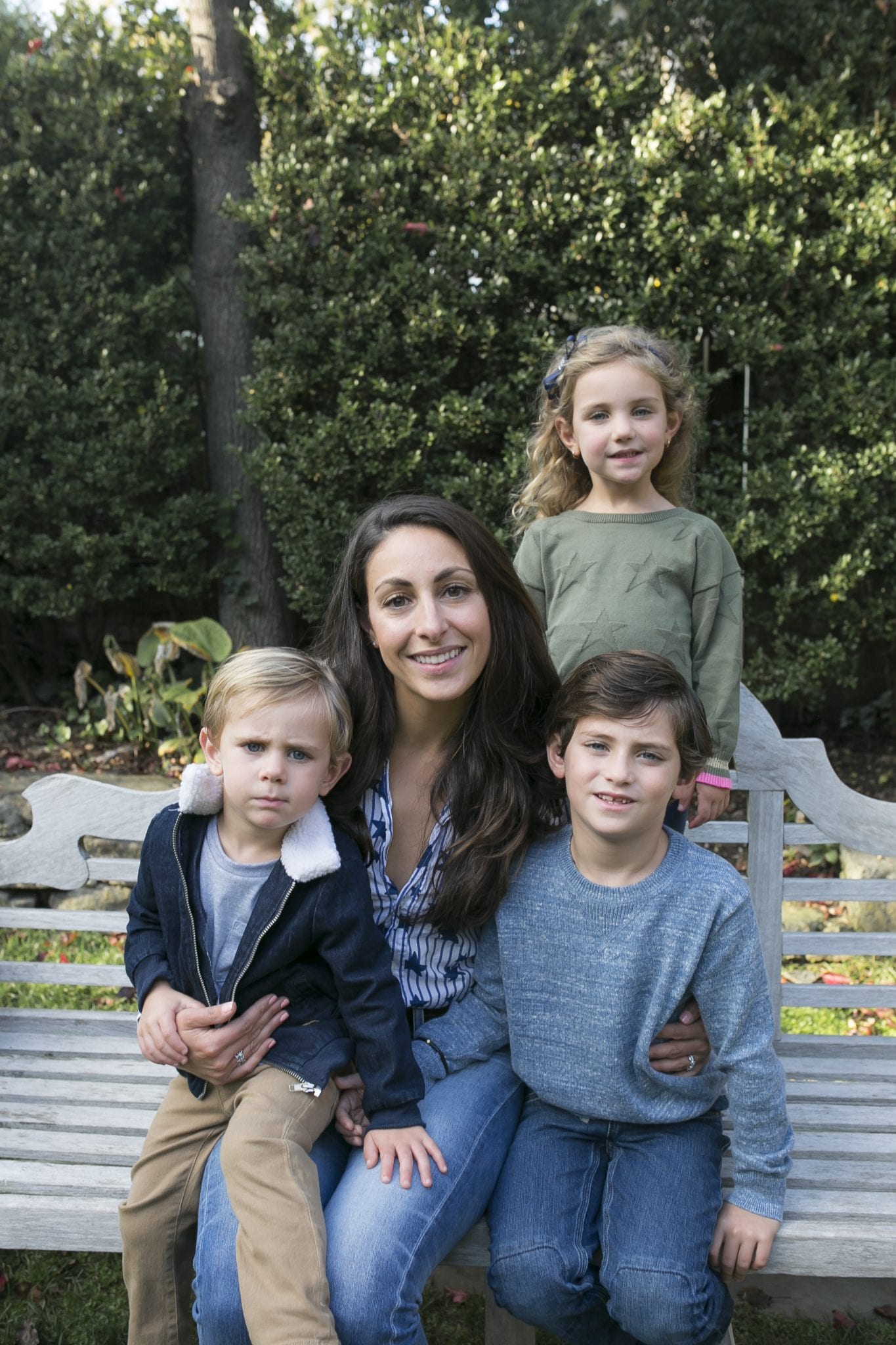 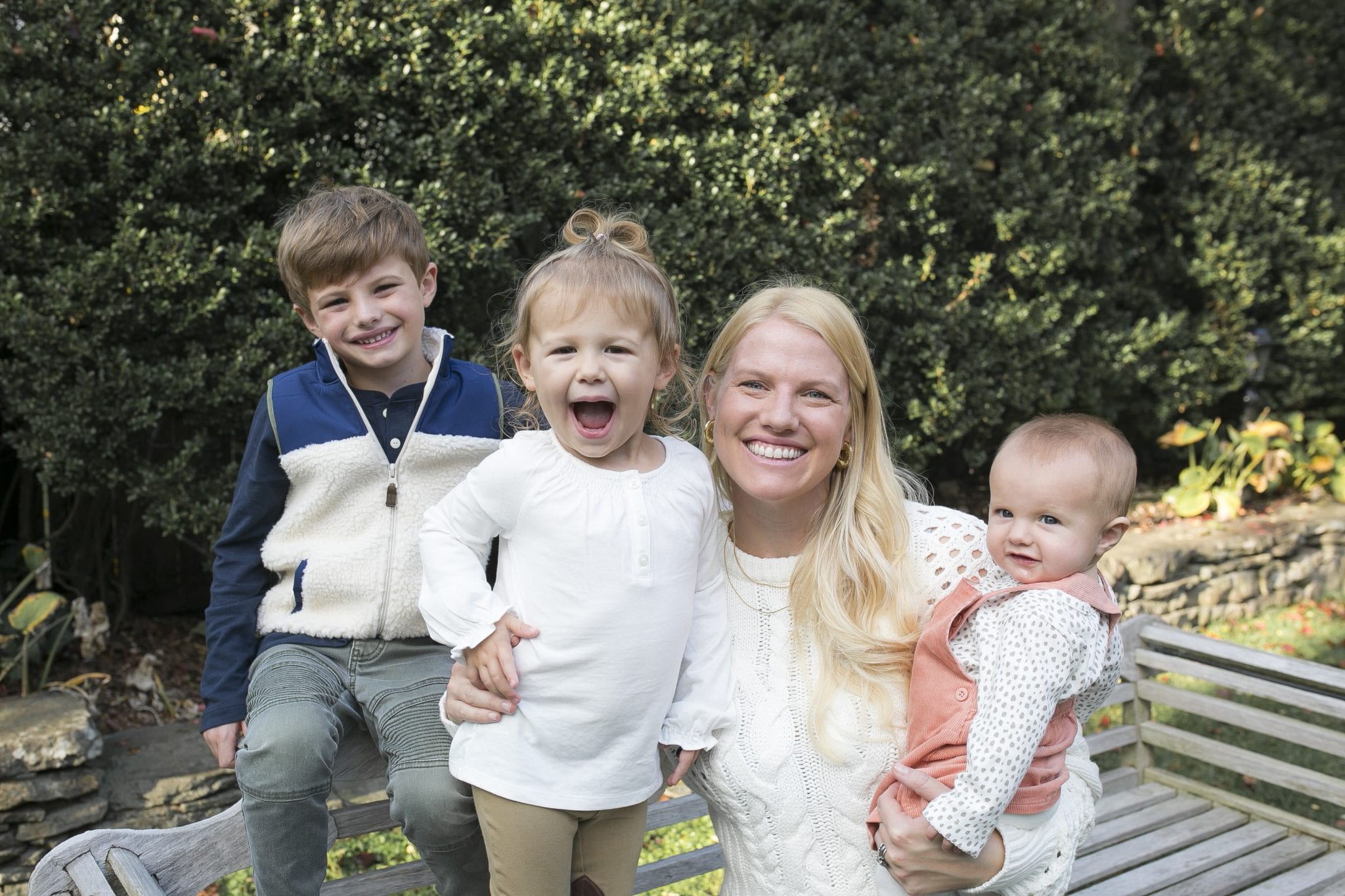 One thing people would be surprised to know about you…

Carissa: I was a member of the first co-ed class at a traditionally all boys High School, Archbishop Molloy. I have many fond memories from High School and I am still actively involved in the alumni network.

Nikki: I was a three-year captain of the Varsity Women’s Soccer team at Harvard and currently service as the Friends of Harvard Soccer Board Chair.

Anyone special you’d like to thank for helping you through parenthood?

Carissa: My mom, mother-in-law and kid’s babysitter Evelyn — it takes a village to raise a young family and start a business.

Nikki: I’d especially like to thank my own parents, my grandparents and my in-laws, all of whom have set an amazing example of selflessness, patience and compassion.

Favorite things to do with your kids?

Carissa: I love reading to my kids. We read everything from board books to the Who Was Books to the latest Nat Geo Magazine. I also love exploring Long Island historic sites and museums – Nassau County Museum of Art is a family favorite.

Nikki: I love doing anything active with my kids – whether that’s going on a local hike or playing sports. My favorite time of the day is our post-dinner games of hockey or soccer in the living room. We always switch up the teams and have a lot of laughs (of course Petra my one-year-old is the enthusiastic bystander calling “ball, ball, ball!”).

Tell us about Benjamin Talks! How did you think of it/create it?

Benjamin Talks was literally born over conversations we had with each other during playdates and coffee dates.  We started Benjamin Talks to change the conversation around money.  We recognized that parents teach their children how to tie their shoes, remind them to wear their bike helmets, and explain nutrition and fitness.  But when it comes to money, parents often stay mum.  We realized that some parents find it rude to talk about money, and others don’t feel armed with the right resources to answer their children’s money questions.  We knew this needed to change and that financial education was an essential life skill that needed to be taught at a young age.

As an ode to Benjamin Franklin, Benjamin Talks pays homage to a Founding Father who was also a founding voice to the American approach to personal finance.  In his well-known essay, The Way to Wealth, Ben Franklin’s pragmatic advice offers a timeless, yet relevant perspective on industry, work ethic and frugality.  We hope to continue the critical conversation that Ben Franklin started, all in a relatable and approachable way.  From soccer carpools, to coffee runs at Sweetie Pies, to bike rides around the Caumsett loop, we hope to make money talk a regular part of the family conversation. 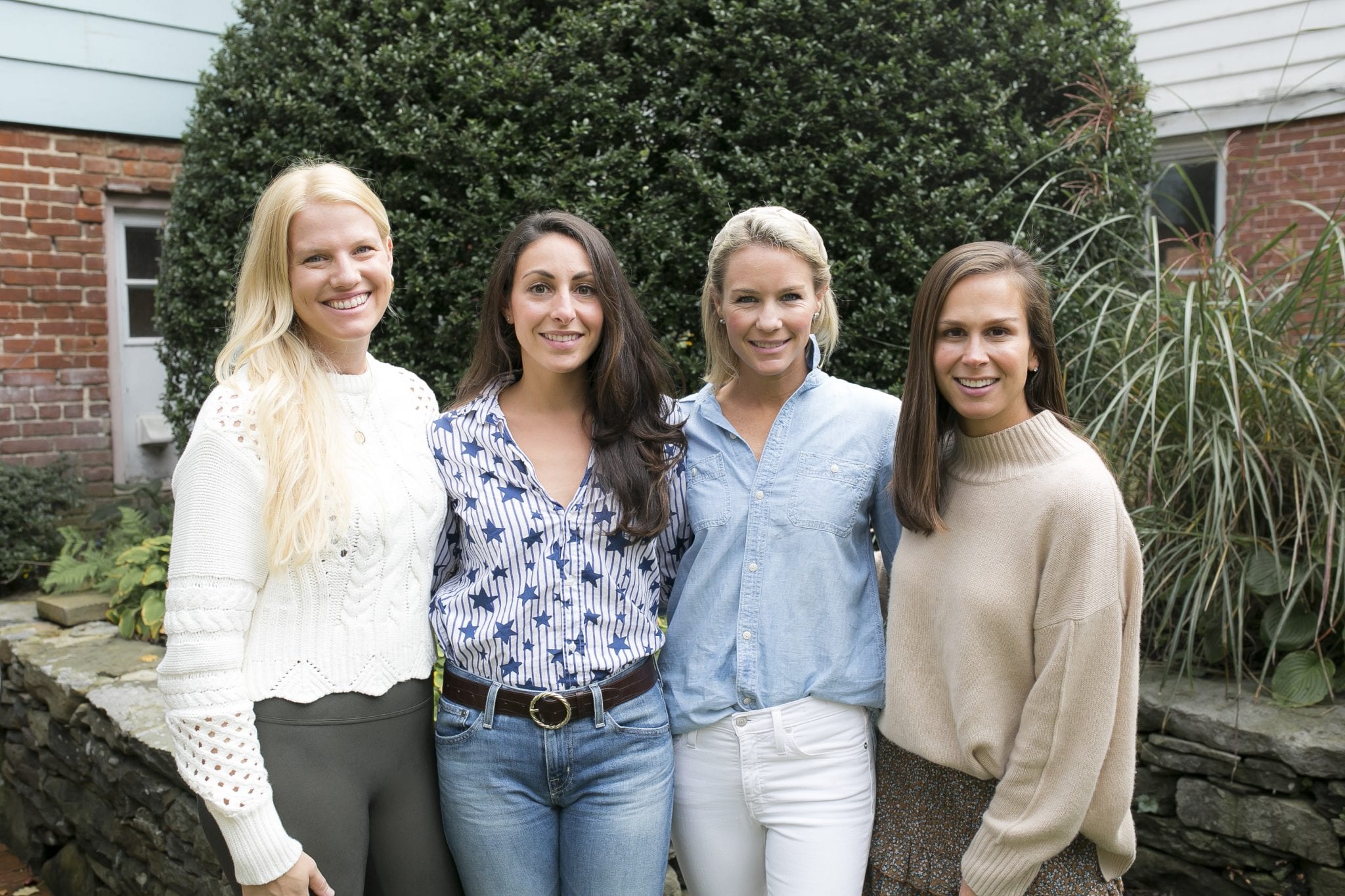 Do you each have a different role in the program/business?

We are Co-Founders and Co-CEOs and work together on all aspects of Benjamin Talks.

What is your goal/ hope for in the future with Benjamin Talks?

We founded Benjamin Talks to give all kids the financial foundation they need to thrive.  Financial literacy should not be a luxury, it’s time to give every child, no matter what their circumstances, the financial tools they need for life.

We are on a mission to make financial literacy accessible to all kids and are honored to partner with D.R.E.A.M. (Developing Responsible Economically Advanced Model-Citizens), a non-profit organization that empowers America’s underrepresented, urban youth through financial education. Five dollars from every Benji Bank purchase (our very own patent-pending bank) supports D.R.E.A.M. in their mission to arm the next generation with essential financial skills and close the wealth gap facing underserved populations in cities across America.  We strongly believe that every child should have a financial foundation, and one of our proudest moments was facilitating a large donation of Benji Banks to young students at a charter school in New York City.  It was incredible to see our vision come to life in the hands of these future money mavens.  We want to get our banks and our (free!) educational content into the hands of kids all around the country. 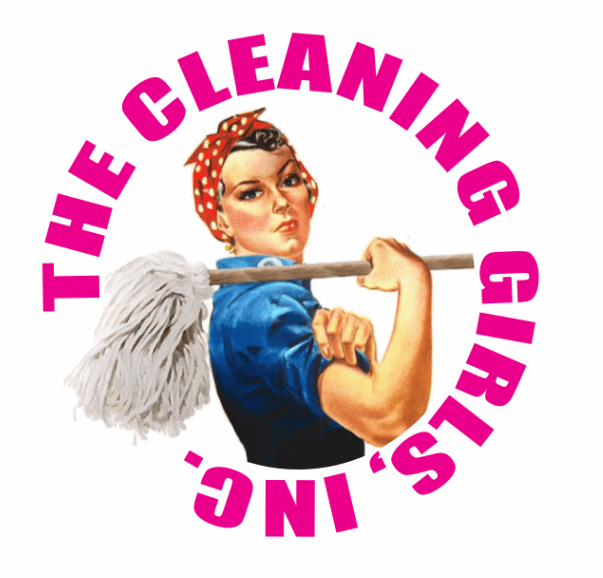